Google has announced that their ad-platform Google AdSense has grown to 2 million publishers worldwide. In addition, these publishers have earned more than $7 billion from the program over the course of the last year, sending out an average of 100,000 checks a month. AdSense allows publishers to use customized targeted advertising to reach out to potential users easily. 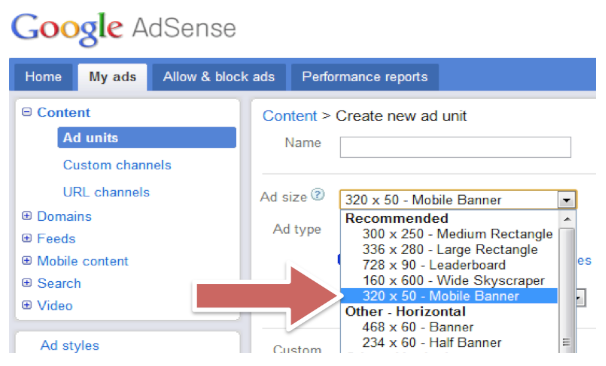 Google has also added mobile and video options to the mix since the program was launched ten years ago.”Wherever people can create content, wherever users are going, we want to be able to enable a monetization solution,” said Susan Wojcicki, SVP of advertising and commerce at Google. The program has become broadly popular, and Google is continuing to expand the possibilities.