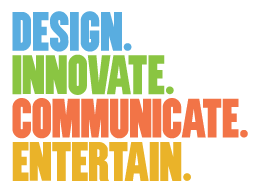 Microsoft and 343 Industries’ Halo duo Frank O’Connor and Kiki Wolfkill will pair up for a presentation on franchise building and transmedia storytelling.

The summit will also mark the 16th annual AIAS Achievement Awards, now known as the D.I.C.E. Awards.  AIAS’ annual honors for top games of the year by category and achievements in various game making discplines are considered to be among the most prestigious awards given to game makers. Â

The D.I.C.E. summit is scheduled for February 5-8 at the Hard Rock Hotel and Casino in Las Vegas.  The D.I.C.E. Awards ceremony takes place on the night of February 7.

More information on summit presentations and registration details are at www.dicesummit.org.